Today the brave-heart Martyrs of the National Disaster Response Force (NDRF) were remembered with pride & reverence by NDRF at the ‘National Police Memorial’ (NPM), Chankyapuri, New Delhi. The family members of the Martyrs were also present on the occasion. The significance of organizing this event on 30th September is also to pay tribute to the people who lost their lives during the devastating earthquake in Latur, Maharashtra on this very day (30th September) in 1993.

Shri Nityanand Rai, Minister of State for Home Affairs graced the occasion as Chief Guest and conveyed gratitude to our valiant heroes who sacrificed their lives at the altar of duty. While addressing the solemn gathering, Chief Guest underlined the difficult, prompt and heroic tasks undertaken with pride and commitment by NDRF brave-hearts across the Nation. He praised our police personnel for their dedication and sacrifice made to maintain peace and harmony in the country. Hon’ble Chief Guest also honoured the family members of NDRF martyrs who laid down their lives in the line of duty. He also praised the band display by school children.

During the Uttarakhand Cloud Burst-2013, a team of 09 NDRF personnel were engaged in rescue and evacuation of pilgrims stranded in the high ridges of the mountain at Kedarnath. The team displayed exemplary dedication and devotion in the highest traditions of NDRF. The men worked under strenuous conditions and rescued thousands of pilgrims. After accomplishing the assigned task, while returning, the chopper they were on, unfortunately crashed near Gaurikund. All the 09 NDRF brave-hearts made the supreme sacrifice of their lives.

Besides, during the Kumbh Mela-2019, NDRF brave-heart Rajendra Gautam sacrificed his life while saving an elderly lady from drowning in the Sangam. Till now 15 NDRF rescuers have attain martyrdom while serving humanity.

Director-General, NDRF Sh. Atul Karwal welcomed the august gathering and paid tributes to NDRF Martyrs & expressed his heartfelt gratitude to the families of Martyrs. He expressed NDRF’s resolve to carry on serving the Nation with dedication & commitment.

DG NDRF also spoke about the dedication and exemplary efforts of NDRF personnel in helping the countrymen during various disasters.

Senior officers from different CAPFs, school students and NYKS volunteers were also present on the occasion. 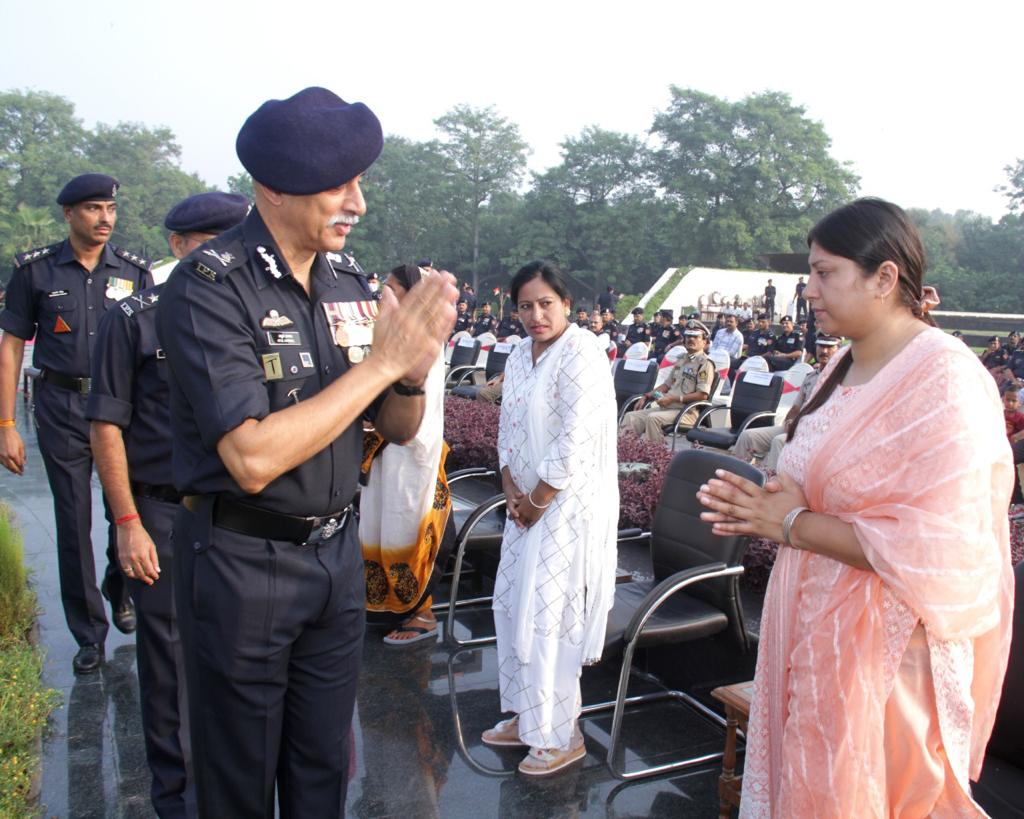 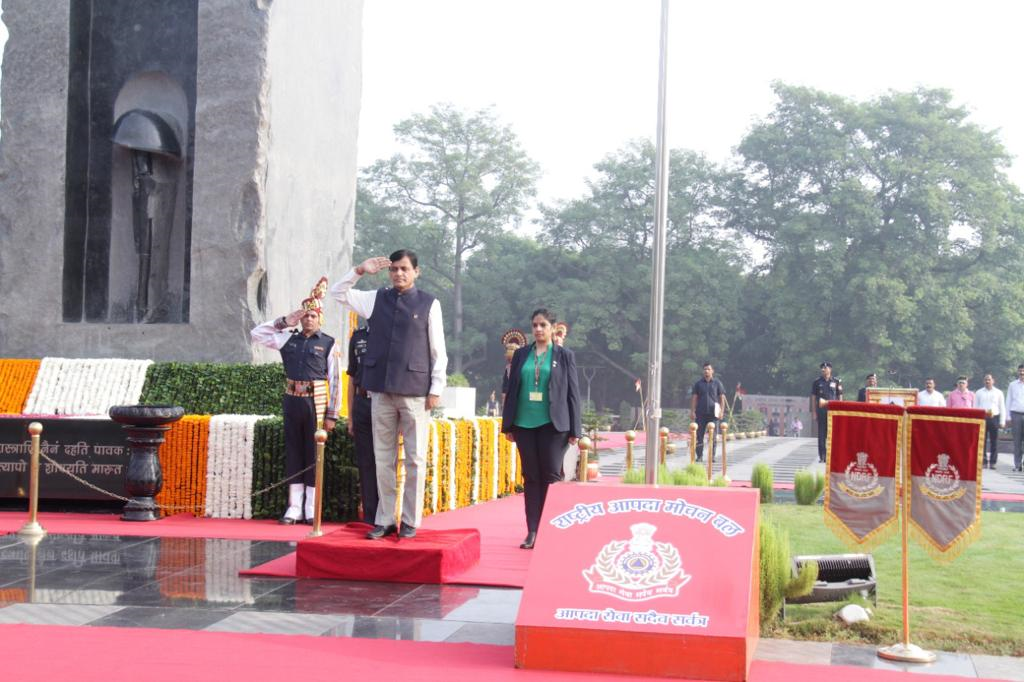 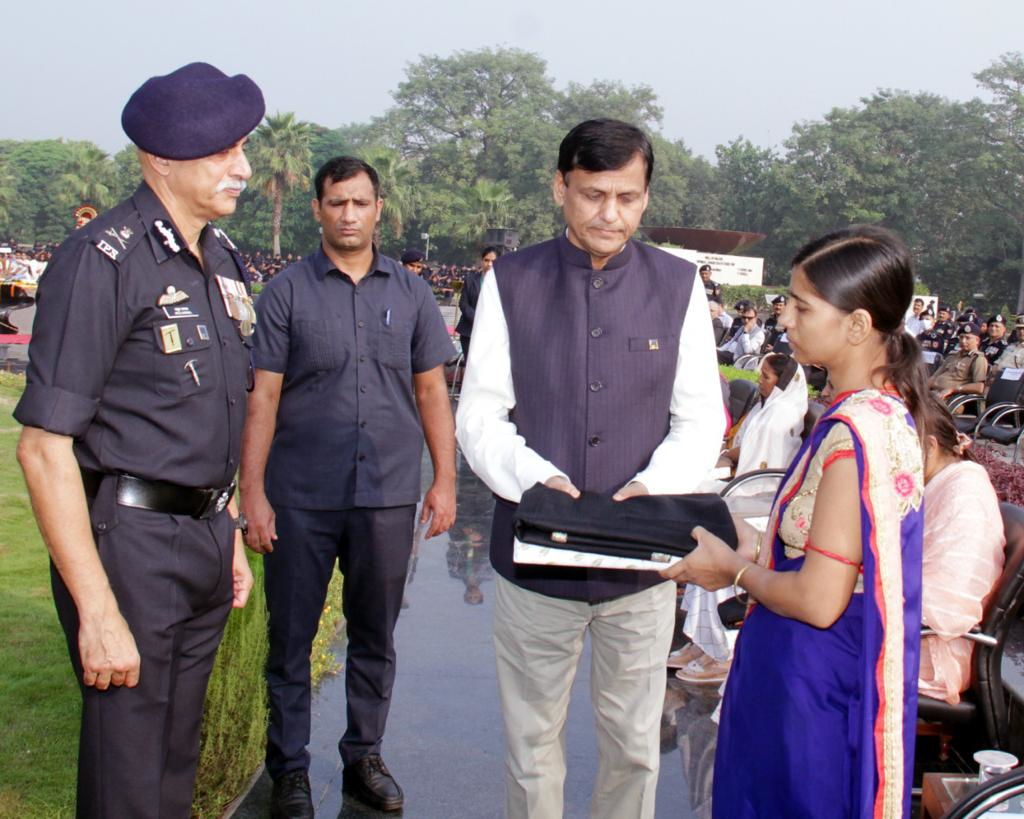 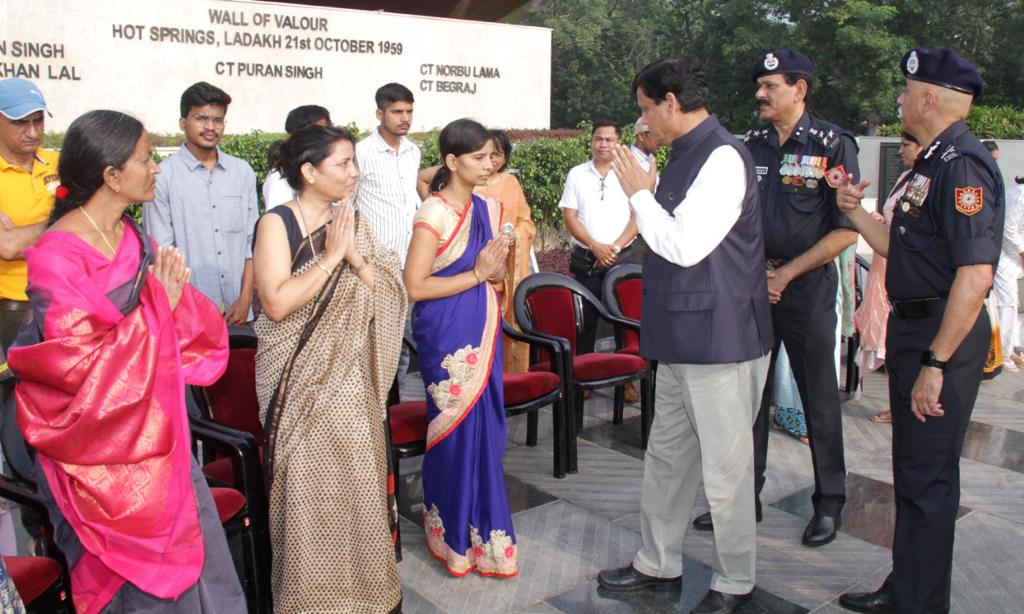 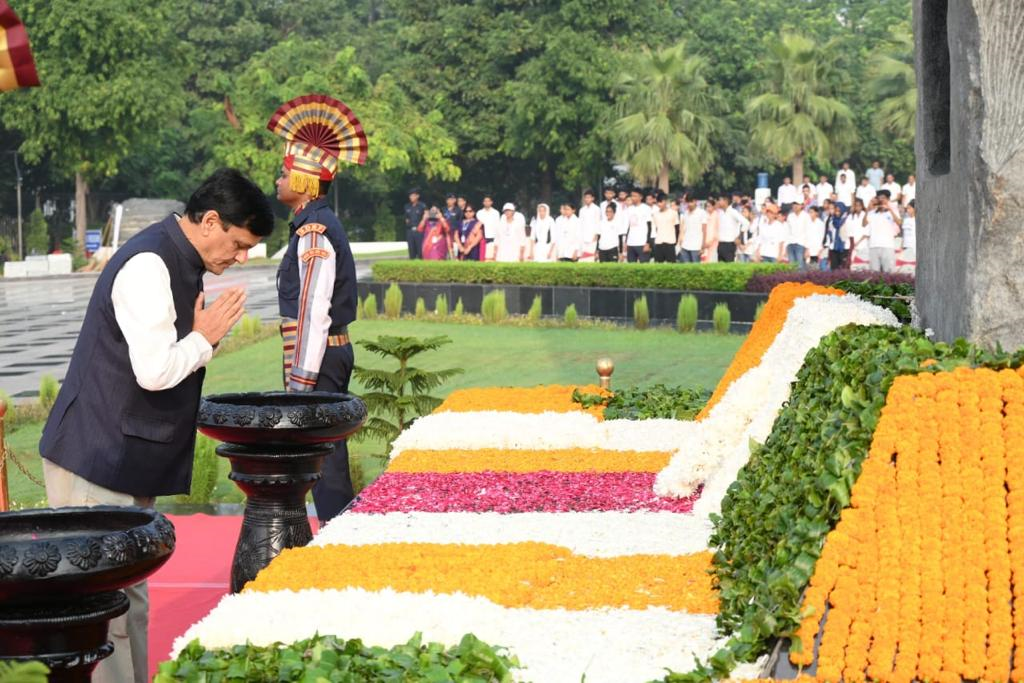